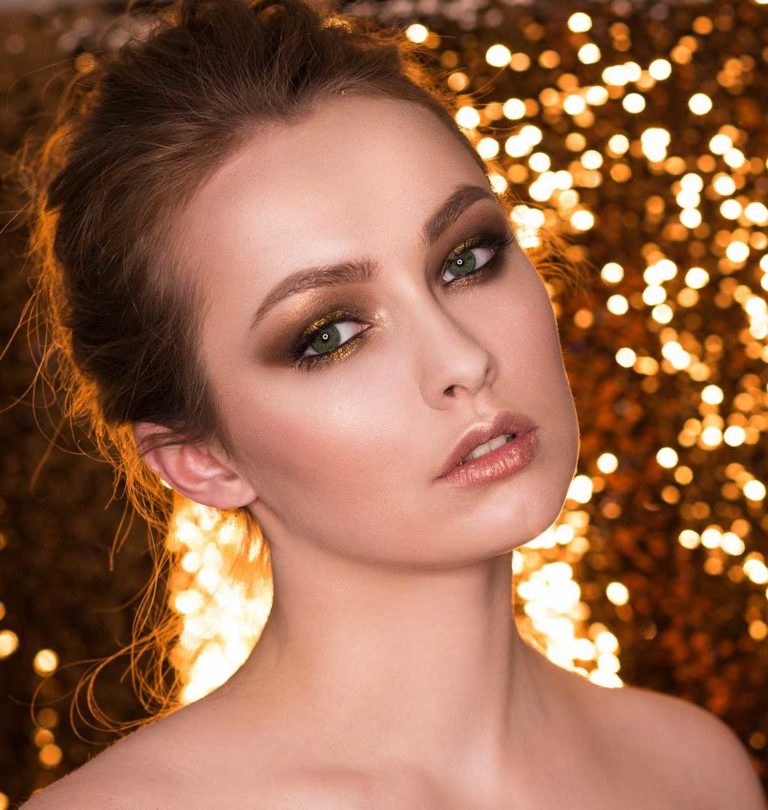 What is a Glamour Model?

The majority of their work extends to doing pin-up work, advertising lingerie, and posing for photo shoots for men’s magazines, but that doesn’t encompass the entirety of their responsibilities. Glamour Models also have to do their utmost in order to maintain the perfect body, face, and image which they’ve sculpted for themselves. In general, the glamour model’s job is to cause the viewer to desire her, rather than an article of clothing or accessory

The glamour model industry has evolved with the times in which it exists. When Playboy first

started printing in 1953, they were simply following the relatively recent trend of the Pin-Up magazine. As a result, magazines may be getting phased out, but the glamour model industry continues to thrive. Print photos are still around- in the form of magazines, yes, but also in Calendars, and other print media like advertisements in more risque publications.

But glamour models have moved on- there are now glamour model YouTube Channels, and instagram accounts. In short, the industry is thriving.

There are those who say that print media is dying, and maybe we’re not ones to begrudge them- it may not be wholly far from the truth- but if it is dying, it’s leaving behind some remnant of its existence in the forms of some print media which refuses to perish.

Playboy Magazine, Maxim, and Esquire are all magazines which have been sticking around to fit the modern era. Perhaps they’ve done some rebranding, or reformatting, but they have, nevertheless, soldiered on into the 21st century, and with them, the tradition of glamour modeling that made those magazines great to begin with. Today, glamour model photo shoots can still be seen gracing the pages of some of America’s biggest magazine publications. 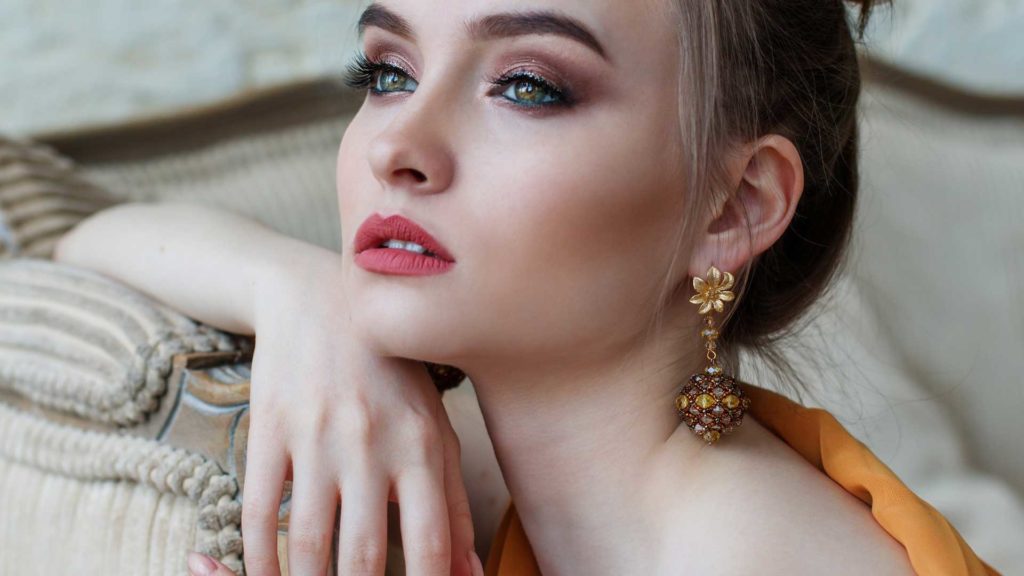 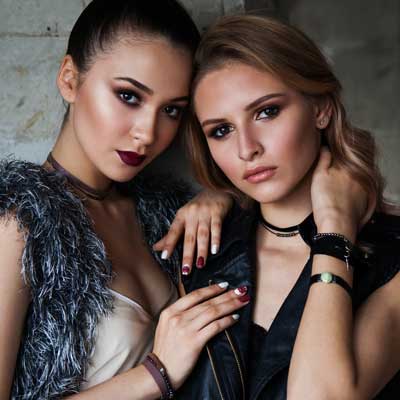 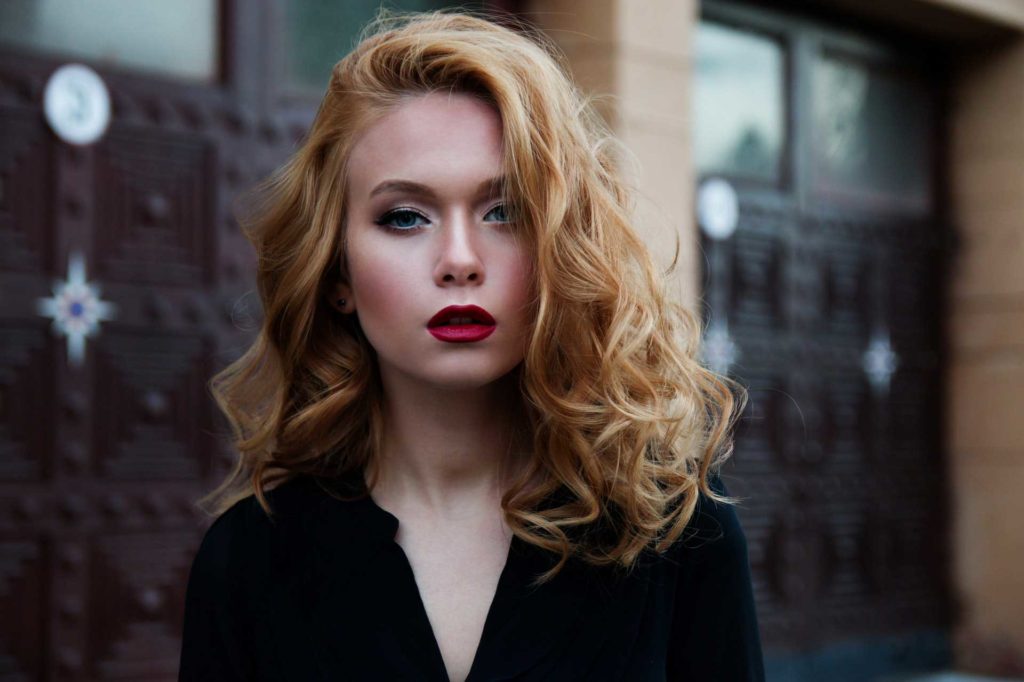 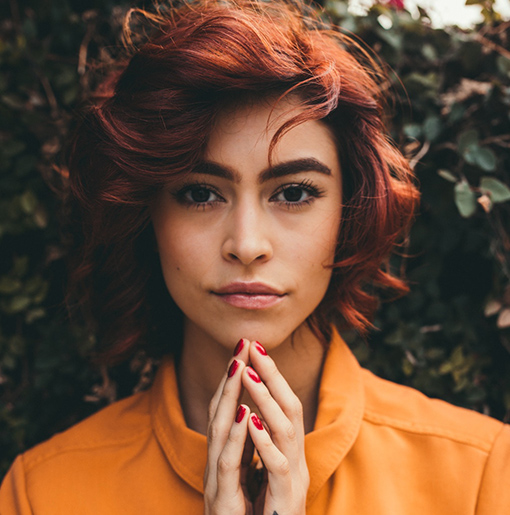 While some of the most popular magazine publications of the 20th century have faded away, many still remain. Pinups, Esquire, and even Life Magazine are all well known for their patronage of the Glamour model industry, doing their very best to keep the beloved tradition alive.

Glamour modeling for print is the original methodology of glamour modeling, capturing a single, beautiful frame and then allowing the men (and in many cases, women) of America to indulge themselves in that one perfect shot. The tradition lives alive and well in the magazines of America ( among others) to this day.

Of course, magazines don’t get all of the credit for keeping the long lived industry alive and on its feet in an era where many say that print is going the way of the dodo- the very nickname for the practice, a pinup, implies that the picture is meant to be pinned up to a wall. This makes calendars a perhaps natural progression of the medium.

Something that the everyday man uses on a daily basis, the calendar gives the user something to look forward to at the end of the month with a new beguiling and lovely photo of a glamour model awaiting him on the next month’s artwork. These calendars are still a big hit today, and aren’t just sold as novelties either. The practice is used by everyone from charity organizations to corporate calendars.

What are you waiting for?

Of course, the practice of glamour modeling has managed to transition into a digital medium with phenomenal grace and ease. Perhaps it is simply natural that when humans develop something we use it first for the purposes of sex, but glamour modeling seems like it was almost designed for the rise of social media.

However it may affect the economy of the internet, the fact of the matter is that the industry has thrived on sites like YouTube, Instagram, and premium snapchat. It’s a marvel of modern technology.

One would think that the idea of transitioning single frame glamour shots to a medium which requires video- true-blue movement- would be a difficult situation to untangle. However, that hasn’t stopped photography and modeling companies from giving it a good go, and succeeding in marvelous fashion.

Many modeling and photography companies have taken slowed down, 16-24 frames per second videos, and uploaded them to YouTube, providing any viewer with the ability to pause the video at any point, making every conceivable frame that perfect single glamour shot that every pinup magazine dreamed of back in the day. It’s a burgeoning industry indeed.

A social media platform that was, more or less, built on the ideals of allowing those with phenomenal sex appeal to reign supreme has given glamour modeling a particularly strong foothold on the social influence of the industry in the modern era with Instagram.

The social media platform is practically fresh fertilizer for aspiring glamour models to put their ample sexuality to use providing the world with a valuable service- the world gets to indulge in the sensual modeling talents of some of the most beautiful people in entertainment, and the models get the recognition and financial support that that entails. It’s truly a wondrous era for such a profession. 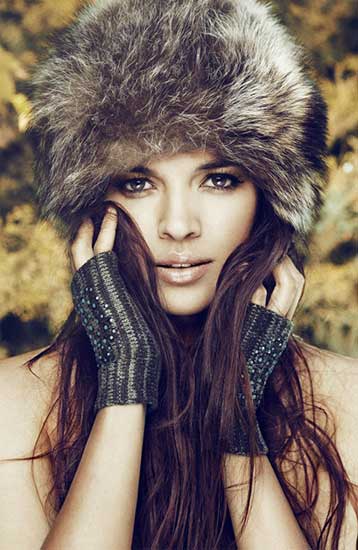 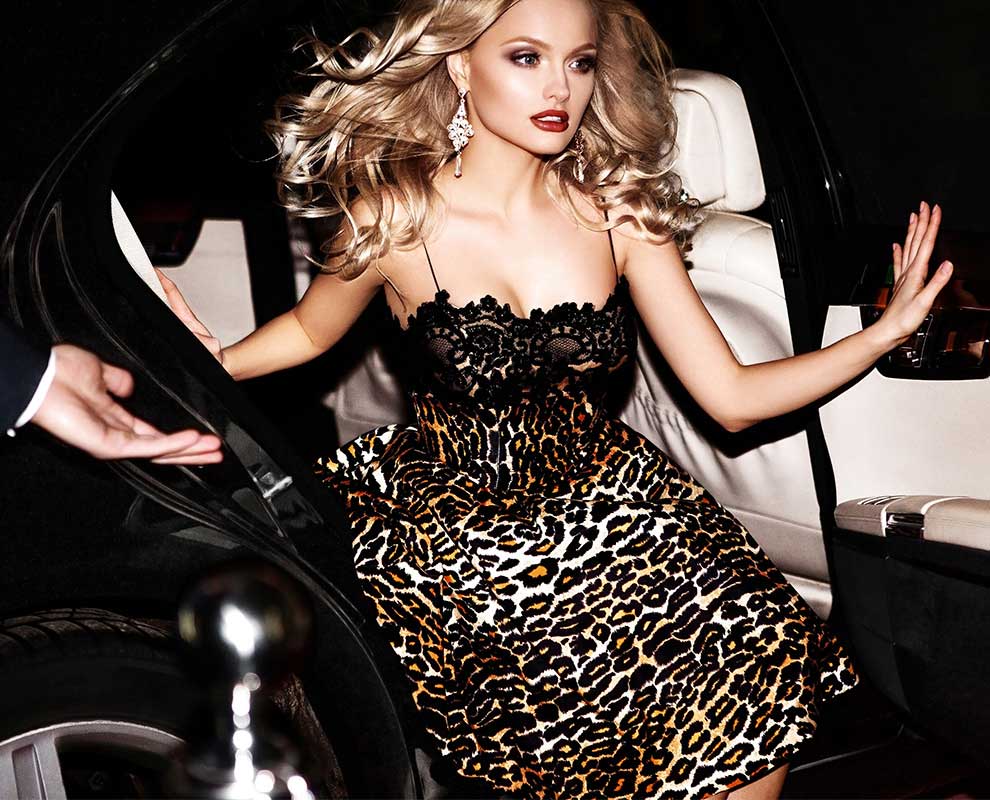 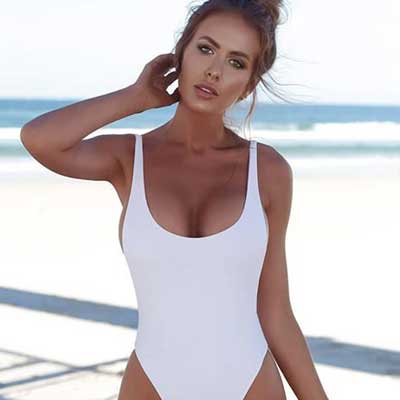 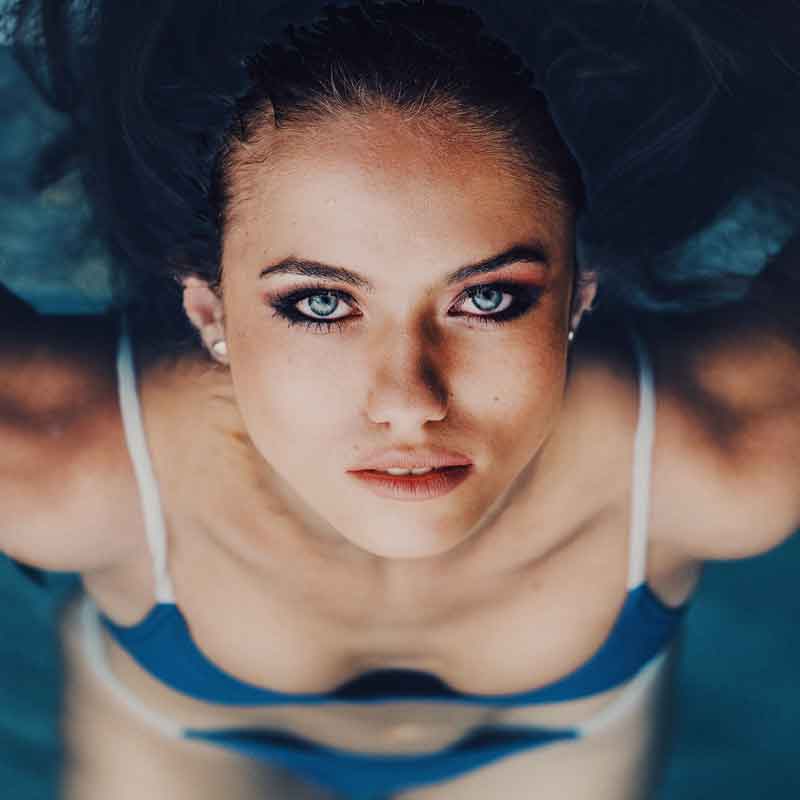 Why work with Prestige

If you’re in need of a glamour model for your publication, website, or advertisement, know that there is really only one way forward that will guarantee quality assurance. The Prestige Modeling company, based out of Las Vegas, has a reputation for excellence that is all too well earned.

With experienced and vetted models who are fully licensed and truly talented, there is little else one might want from the company they’re choosing to hire from. Prestige’s other clientele- including Hakkassan nightclub, and the many conventions of Las Vegas, among others- should be proof enough of their excellence, but if one still needs more persuasion, look no farther than their catalogue of the hottest models on the strip. Contact them today for the sexiest girls in the sexiest town in America.

We are hiring glamour models

The bar for glamour models is high- a perfect face, a curvy but fit body, hair that a Hollywood starlet would be enviable of- these are rare qualities, but if you have what it takes and want to start enjoying the high life of a glamour model, then Prestige could hire you today.

It certainly isn’t a thankless job, and it could be yours with a call to the Prestige Modeling Company’s offices as soon as possible.

Let us help your
brand get noticed